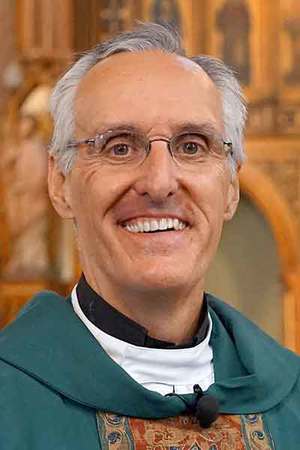 Rev. Larry Lisowski, is a native of Chicago and a priest of the Archdiocese of Chicago. He was ordained on May 19,1984 by Cardinal Joseph Bernardin to serve the people of God. Fr. Larry loves being a parish priest and has been blessed with a number of assignments that have allowed him to tend to the spiritual needs of those seeking to journey together in the Catholic faith, and share in a lifelong relationship with Christ.

In July of 2014, Fr. Larry answered the call to serve the two parish communities of Immaculate Conception and St. Joseph. He enjoys calling people forward to share their gifts and talents to help enhance to life of the parishes. He is committed to the welcoming spirit that is present in our worship, prayer, service and hospitality.

For fun, Fr. Larry enjoys zipping around the city on a scooter or bicycle, paddling down a river in a kayak, and listening to the Prairie Home Companion Show on Saturday nights. 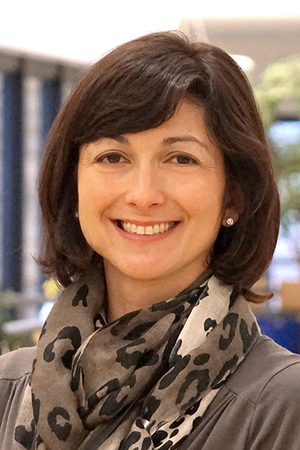 Mrs. Maria Hill, Co-Principal
Mrs. Hill began her career as an English and Spanish teacher at St. Rita High School in Chicago.  She then taught English and Spanish, served as the admission director, and ultimately the assistant principal at Fenwick High School in Oak Park, IL. Drawn to the growth and success of ICSJ, Mrs. Hill joined the team to open the middle school Hill Street Campus.

Mrs. Hill holds a Bachelor of Arts Degree in English from Bradley University and a Master of Education Degree in Educational Leadership and Policy Studies from Loyola University.  Mrs. Hill is a lifelong learner and regularly participates in professional development programs, including the completion of graduate level coursework in management and education through both the Kellogg School of Management at Northwestern University and the School of Education at Harvard University.  As a busy mother of three children, Mrs. Hill loves to spend her rare free time cooking, baking, listening to live music, and playing soccer. 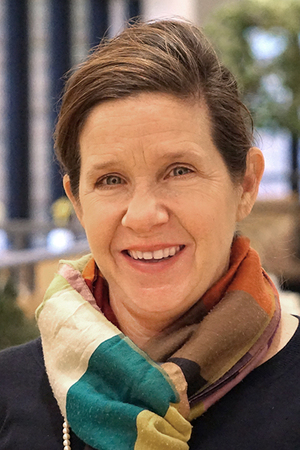 Ms. Sullivan earned her Bachelor of Early Childhood Education from Bradley University and received her Master’s Degree in Educational Administration from Dominican University. Ms. Sullivan is a lifelong learner and regularly participates in professional development programs, including the completion of graduate level coursework in management and education through both the Kellogg School of Management at Northwestern University and the School of Education at Harvard University. Ms. Sullivan loves to spend time with her family in Chicago and in Green Lake, Wisconsin.  She enjoys gardening, watching baseball, and playing tennis. 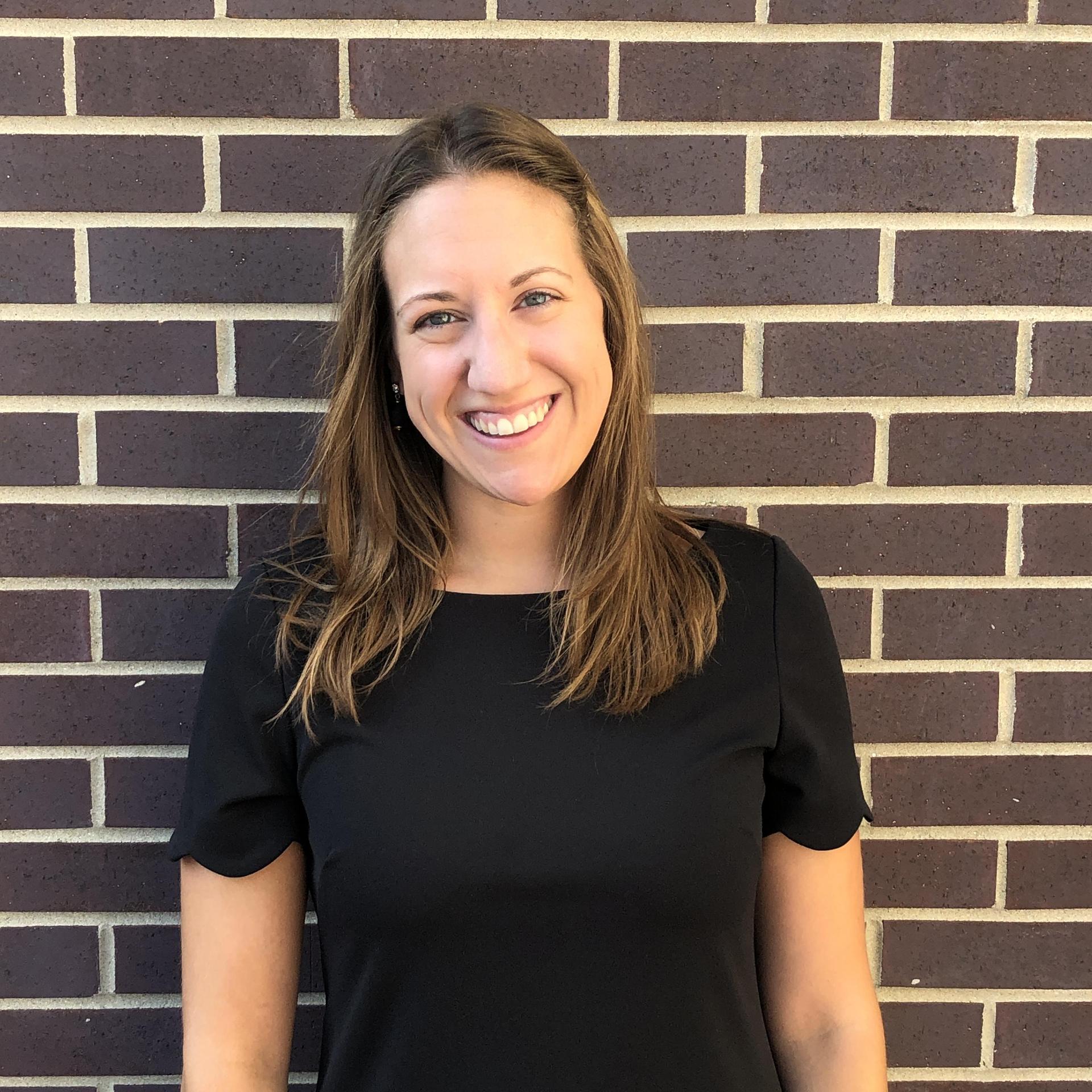 Ms. Heather Lux, Assistant Principal, North Park Campus
Ms. Lux began her education career teaching preschool in St. Louis.  In 2013, she began teaching fourth grade at St. Joseph School in Summit.  In 2016, she moved to St. Josaphat School in Lincoln Park where she continued to teach fourth grade and also worked as a peer coach.  She is excited to begin her work in educational leadership at ICSJ as Assistant Principal of the North Park Campus.

Ms. Lux earned her Bachelor’s Degree in Elementary Education at Saint Louis University. She earned her Master’s Degree in Curriculum Studies and Teacher Leadership at DePaul University.  Ms. Lux is a lifelong learner, continuing to work on additional leadership coursework at DePaul.  She hopes to work with parents, students, and teachers to share this love of learning with all at ICSJ.  Ms. Lux loves spending time with her family in the suburbs of Chicago, cooking, taking Orange Theory classes, and exploring everything Chicago has to offer.

Previously, Mr. Moulis spent nine years in the classroom as a language arts and history teacher. His experience includes teaching middle school in New York City, as well as teaching high school English at Seton Academy in South Holland, IL.  Mr. Moulis earned his Bachelor of English Education at Purdue University and a Master of Arts in school leadership at New York University. Mr. Moulis is a lifelong learner and wants to instill a love of learning in all students at ICSJ. Mr. Moulis enjoys cooking and playing vinyl records.